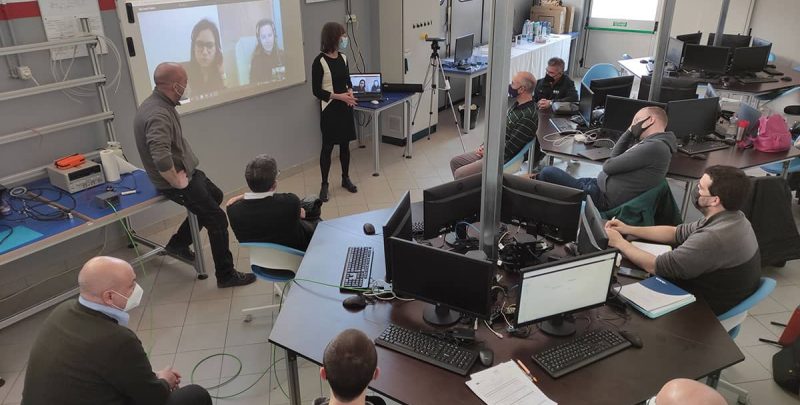 Sarenet, as IoT Hub provider, is part of DTAM. This international project aims to advise workers and students on the road to advanced manufacturing by promoting Industry 4.0.

On March 9, a meeting was held in «Apro Formazione» school in Alba (Italy) between all the participants of the DTAM Project. In that meeting, we talked about how the project was being developed and what the current situation was.

The next step DTAM project leaders wanted to take, was to make the connection between all the mock-up. Currently, they have 4 identical mock-ups in 4 different countries: Greece, Holland, Italy and Spain. They initial idea they had, was to create several VPN-IPSEC between the 4 mock-ups, but they tried to do it without success.
The idea that we proposed them, was to make one VPN-IPSEC per mock-up to one firewall that is in the Sarenet Cloud, where a server that they use is connected. Actually, to connect to that server they use a VPN-SSL connection. With the VPN-IPSEC connection, they would stop using the VPN-SSL and the connection between mock-ups will be managed in the firewall.

In early April, the VPN-IPSEC between Holland and the firewall located in Sarenet Cloud was made.

As IoT Hub provider, our main goal in DTAM is to help education related organizations. We provide the best service as a technology partner for IoT-oriented projects that need a digital infrastructure. Therefore, IoT projects are developed more easily. Incorporating software implementation with Kubernetes, we integrate any digital industry project within the Cloud. The commitment to digital education is very important in this new era of transformation that has just arrived and will change the world. 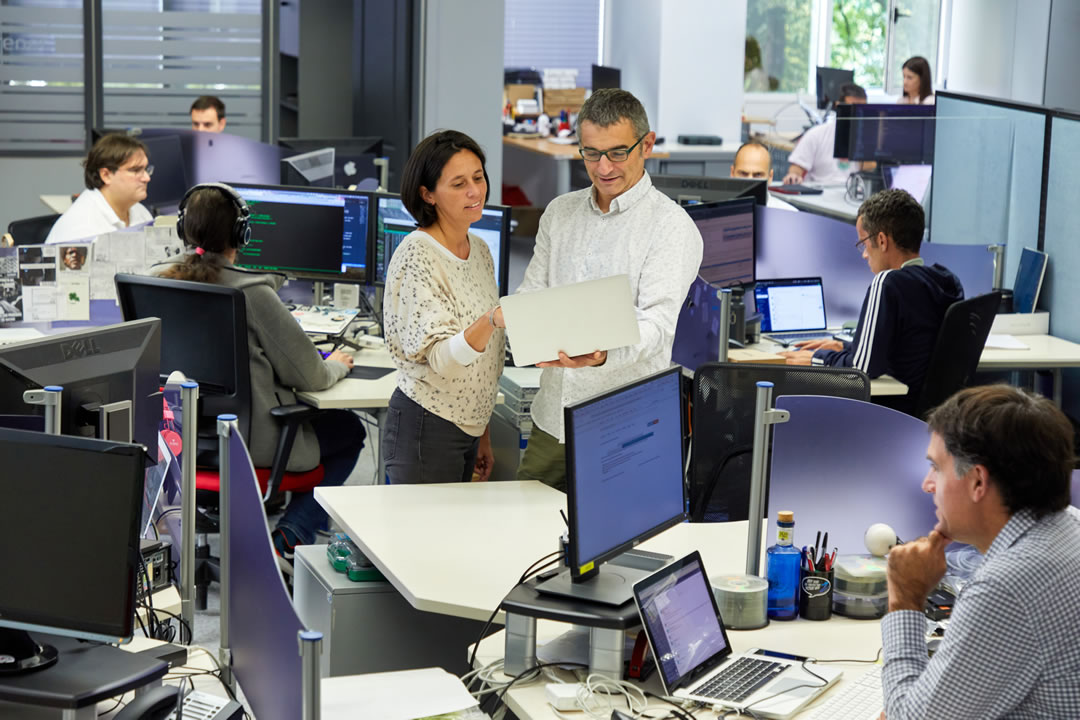 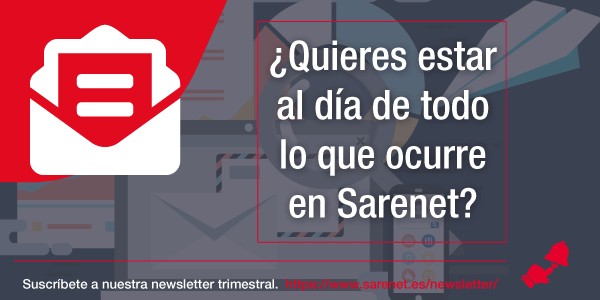